The Design Process of Star Wars: Episode I

It’s no secret that the Rocketship team is full of Star Wars superfans and not for just the films themselves but the effort behind the scenes. This week at the Star Wars Celebration held in Chicago, Doug Chiang (VP and Executive Creative Director at Lucasfilm) shared his story of taking up the mantle of Ralph McQuarrie who pioneered the concept design for the original Star Wars trilogy. Don’t miss his presentation which is filled with inspiring experiences and design development stories.

Chiang talks about the task of creating the design language of the three prequel films and working extensively on the characters, vehicles, and sets of Episode I: The Phantom Menace (now celebrating 20 years since its release). Having studied Industrial Design at the College for Creative Studies in Detroit, he applies the ID process to his work on the films and his presentation highlights some of the same principles of design and concept development that we use to create award-winning products. 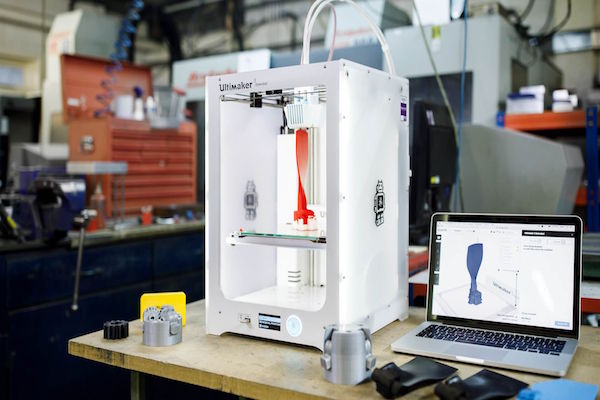 3D Printing: Materials for the Future

3D Printing: Materials for the Future