Passing away at 95, John Glenn was an icon and legend. The decorated World War II pilot was the first man to orbit the earth. Years later, while serving as a senator, he again took to the skies as the oldest man to rocket into space at age 77.
Rocketship honors John Glenn for his achievements as well as his enthusiastic support for the space program. 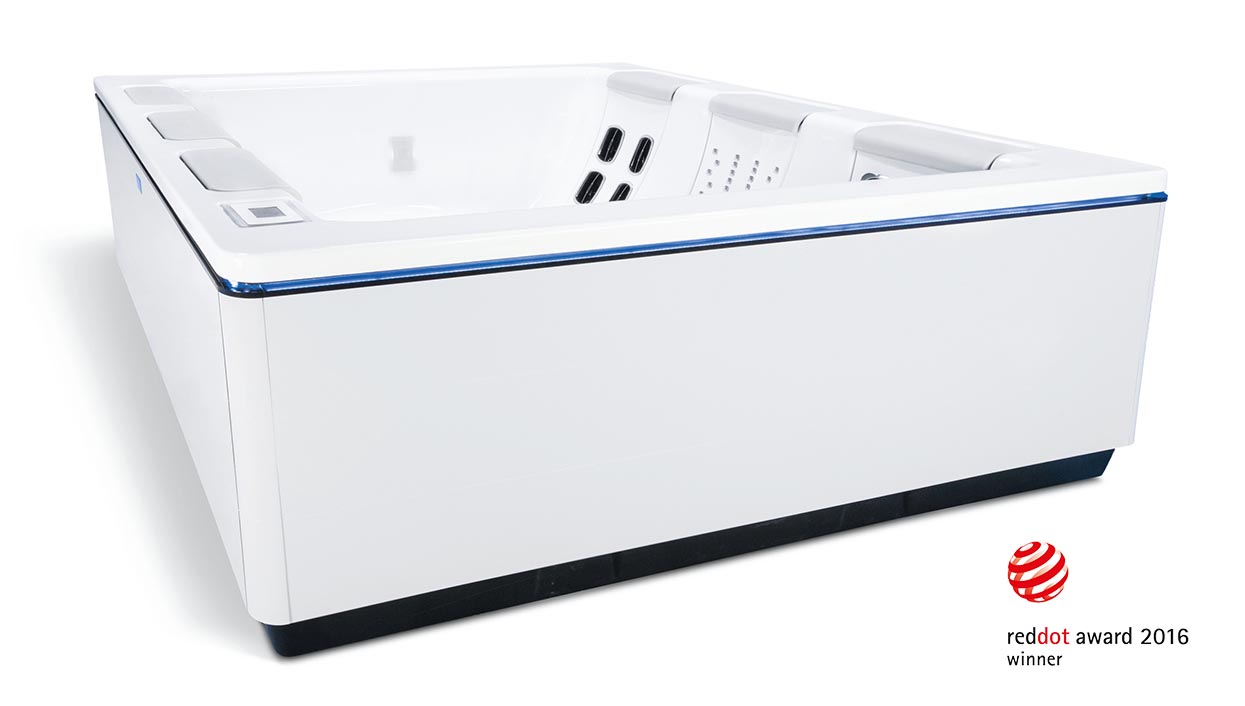