Heading Back to CES 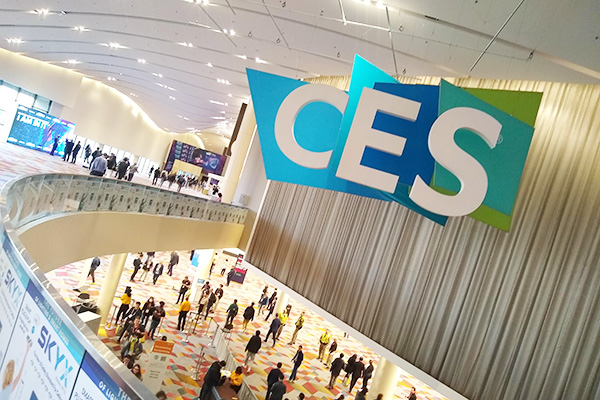 The entire team was able to attend the Consumer Electronics Show (CES) in Las Vegas and it was nice to see what’s new in person this year. Since the COVID-19 outbreak, the show has either been cancelled, online, or small, but this year it felt just like we remembered.

As usual, there were a seemingly infinite assortment of gizmos and gadgets at the show and it took miles of walking to see them all. Electric vehicles had a larger presence than usual with the majority of the new North Hall dedicated to them. Automated vacuums seemed to be everywhere along with smart lawnmowers. Power banks were also scattered around the show which seems to be in response to current world events.

Eureka Park, one of our favorite spots at the show with it’s collection of entrepreneurs and emerging technologies, has expanded to a more global representation. France, Italy, Japan, among other countries have much more claim on the exhibit space.

We predicted that AI would have a huge presence at the show. Although it was there, AI was more subtle and used by smart devices to learn about their human users and accommodate them without being asked. Of course there were also some technologies that seemed unnecessary (does everything need an app?) but time will tell.

We’re looking forward to seeing what new innovations emerge this year. If you’re heading to CES next year let us know and we’ll be on the lookout! 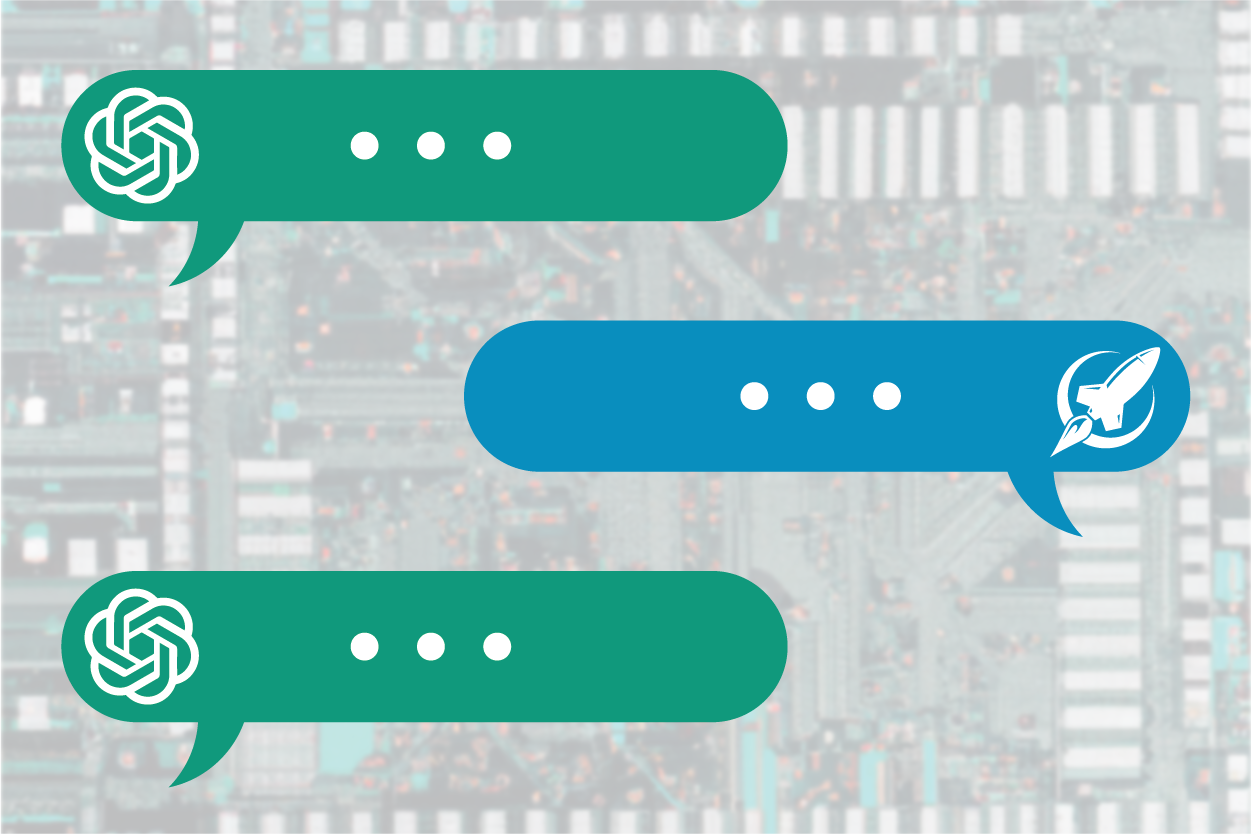 Conversations with an AI

Conversations with an AI