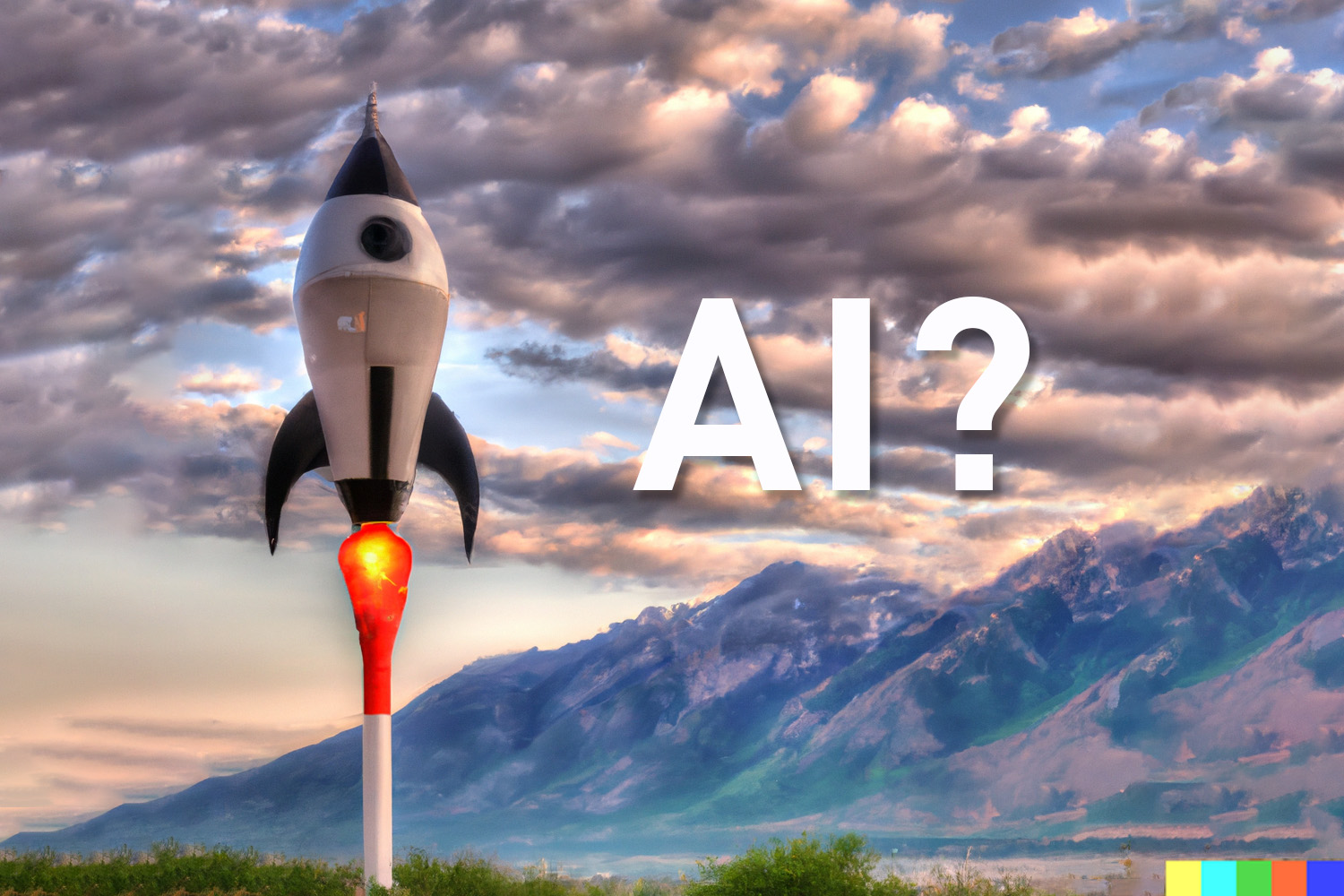 Are designers obsolete yet? Has AI mastered creativity?

Questions like these have surfaced this summer as a number of artificial intelligence systems have entered the public’s attention. Two systems in particular seem to be at the forefront: OpenAI’s “Dall-E 2” and Google’s “Imagen”. Both systems can understand natural language prompts from humans like us and turn them into awe-inspiring works of art.

Rocketship is lucky to have gained early access to Dall-E 2 and we’ve experienced the magic ourselves. For example, we asked it to generate images of Rocketships launching from our neighborhood and these are the results.

These images were generated with various text prompts including:

“Detailed ID sketches of a rocketship with a cross section”

We also wanted to see how it compares to some of our real work (our sketches on the left). 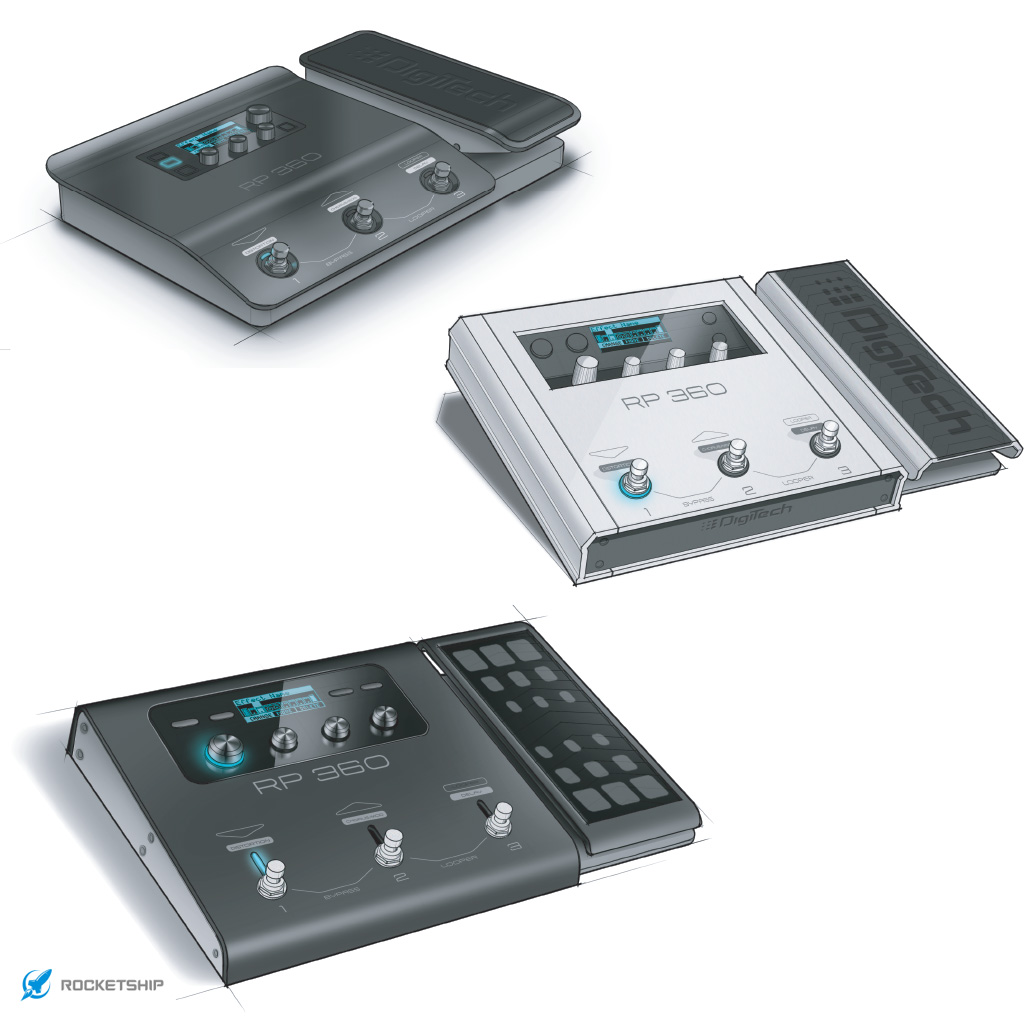 It can even create some sketch-style images although they usually have the same rough pencil look. 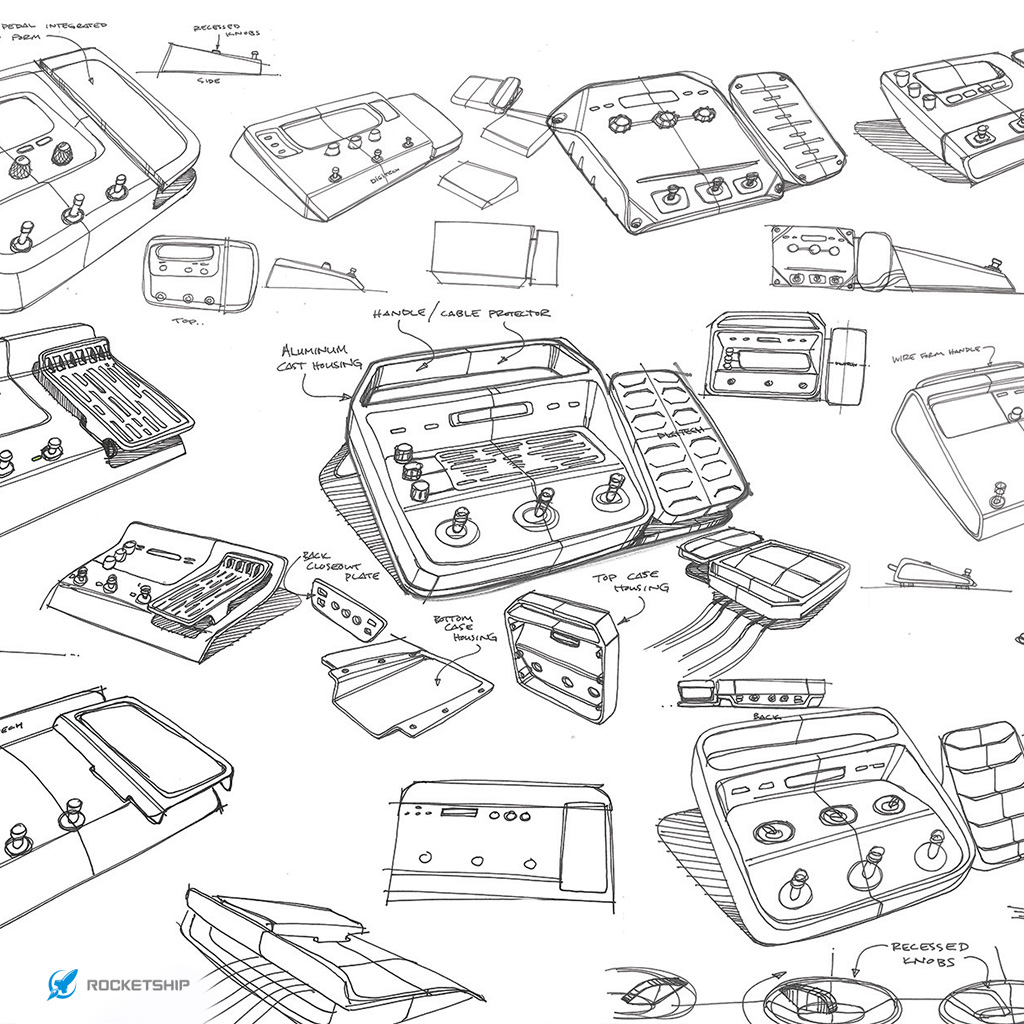 Dall-E 2 can also create decent graphic design. We uploaded our logo (upper left) and these are the variations it generated.

All of these possibilities beg a few questions. Here are a few answers from us designers.

Not yet. It does seem that small scale commission and freelance work (which is common platforms like Fiverr, Upwork, and Guru) may take a hit from AI. However, the AI images we’re seeing achieve varying levels of success. But then again, not all designers are Da Vinci either.

We don’t think so but perhaps we’re biased. Designers have always existed, even before computers, 3D printers, and even Copic markers! Good design seeks to improve the human experience by balancing usability, utility, expression, and economics regardless of the technology available. Computers may provide advances in each of these areas but it still takes a human touch to synthesize everything into a solution that is human-friendly. Even if a computer can perform the monotonous tasks of generating ideas a designer will need to make the final call of what is truly valuable.

If speed is the priority, then AI would definitely win. Dall-E can produce four images within 10 seconds. A human designer could never hope to match that speed.

In terms of quality, AI may someday generate images that look just as polished and eye-catching as any designer. This one’s too close to call.

It’s innovation where the competition seems to break down. From what we’re seeing so far, AI is very good at learning from existing work and finding a way to reproduce it. The question is: can AI produce a truly original work? To be fair, designers are also notorious for repackaging ideas. Pablo Picasso once said “Good artists copy, great artists steal”. By that definition an AI is a “great artist”. But without the human element of a designer, truly novel and unique ideas may disappear. This reminds us of the olden days where patent applications used the term “flash of genius” to define when an idea emerged seemingly from pure inspiration and not from trial and error. Although that rule is no longer used in the patent world, there is some truth to it and time will tell if AI can replicate it.

Q: How will AI change the design process?

A few years ago our team watched a lecture by Andrew Price (a.k.a. The Blender Guru) where he shared his predictions of how AI would impact a designer’s role. So far, we’re seeing his predictions come true. You can see that entertaining lecture here.

There are certainly design tasks that are monotonous and time consuming which is exactly where AI can provide a huge advantage. Generating a large quantity of ideas is a common first step in the design process. Clinging to the first idea that comes to mind can be like polishing a dirt floor. We have found that it’s better to generate as many ideas as possible without feeling committed to any one of them. Most early ideas are low-hanging fruit which are eventually discarded but the persistently good ideas eventually rise to the top. An AI system can expedite that process by generating many ideas very quickly and give designers a boost with countless ideas to filter and build upon. This will probably be the largest influence AI will have on the design process.

The design process isn’t as linear as some might think. Many “design thinking” diagrams outline a straightforward roadmap but we’ve found that it’s really more of a squiggle (as coined by Damien Newman in his sketch shown below). That means designers use whatever approach is right for the job at the time for that specific application. Computers are good at following an algorithm which is why design may be ill-suited to an AI system.

Of course, we’ll see what the next few years bring. Who knows, perhaps someday computers will be asking and answering these questions for us. Until then, be nice to your computers, if there is an AI uprising you want to be considered a friend! 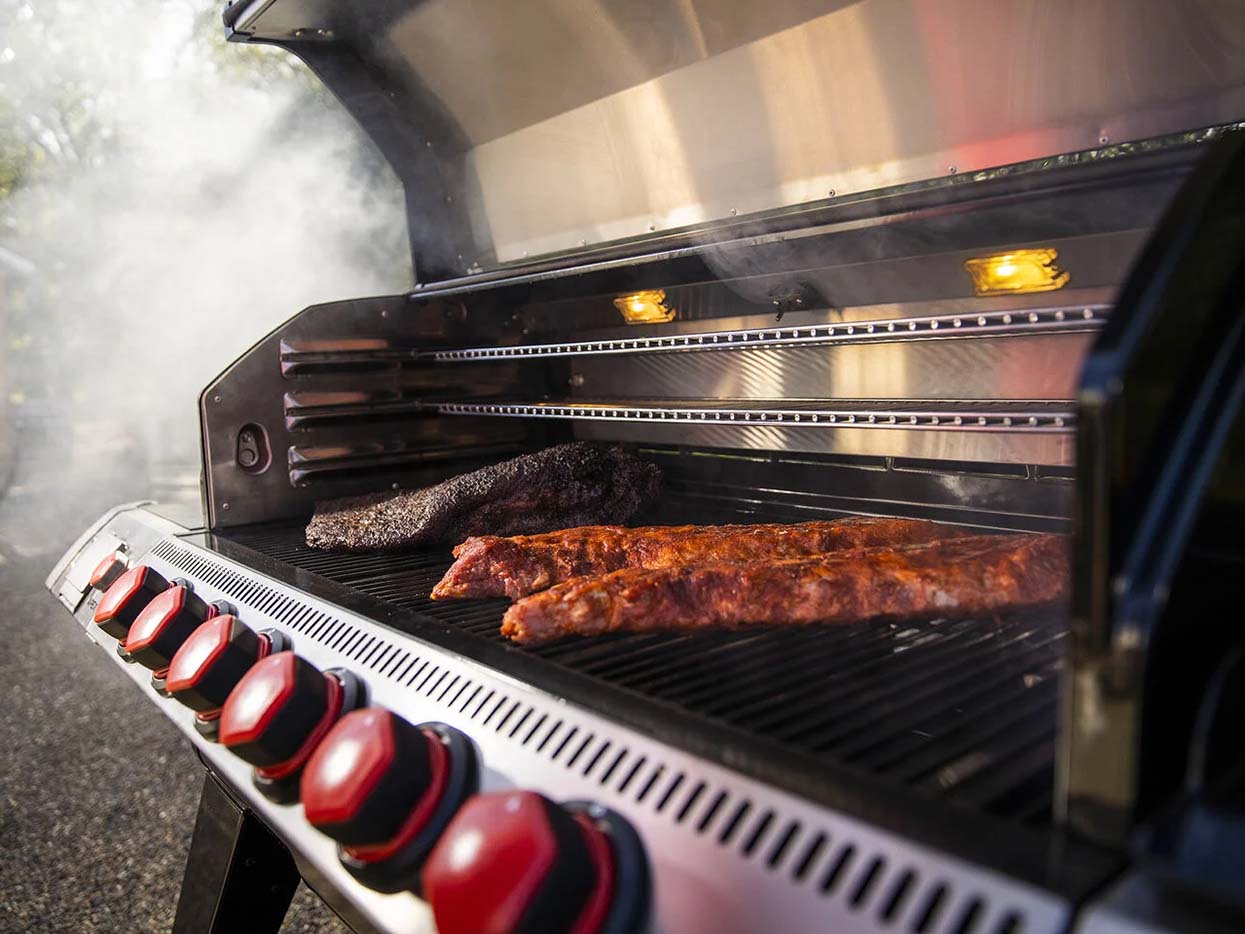 The Apex Grill Makes it’s Debut at OR

The Apex Grill Makes it’s Debut at OR